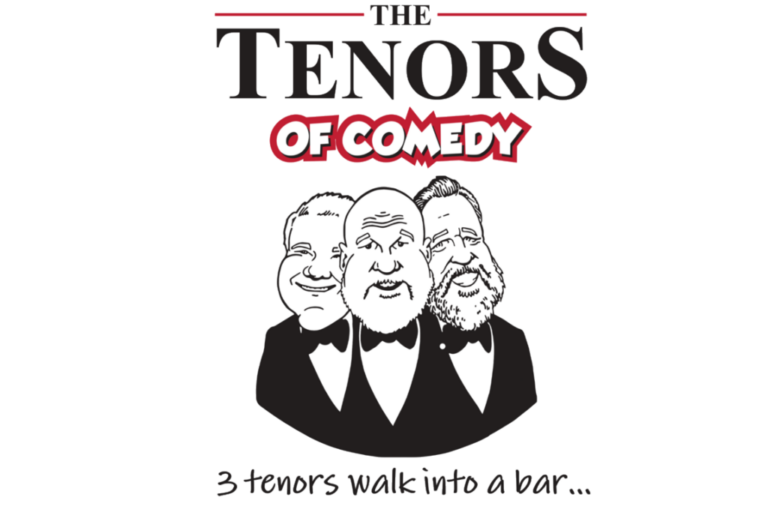 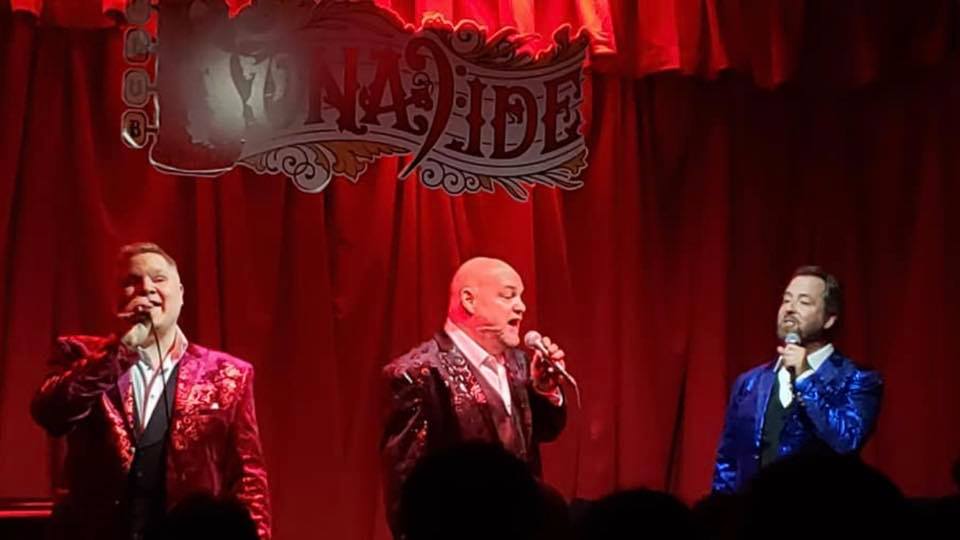 The Tenors of Comedy

The Tenors of Comedy is a fresh new take on the 3 tenors model. These gentlemen sing all styles of music from Pop to Opera and everything in between. Their mix of musical styles and comedy is like nothing else in the business. Trained at such prestigious institutes as The Juilliard School, having performed in houses worldwide (The Metropolitan Opera, Carnegie Hall, Tokyo Opera House, Theater Neue Flora), comedy clubs (The Friars Club, The LA Improv, Standup New York), as well as on television ("The Tonight Show with Jimmy Fallon", "America's Got Talent", "Only in America" on The History Channel) they are the definition of seasoned performers. Throw in standup comedy and improv and you have the complete entertainment package. The Tenors of Comedy will have you rolling in the aisles with laughter and up on your feet with excitement! 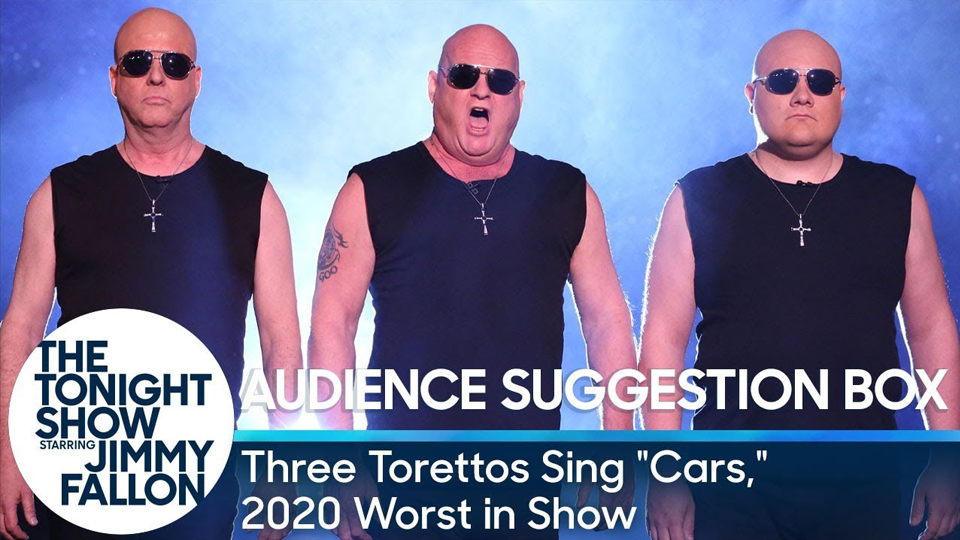 The Tenors of Comedy appeared on THE TONIGHT SHOW WITH JIMMY FALLON as "The Three Torettos".

TOUR DATES • Come and see us!